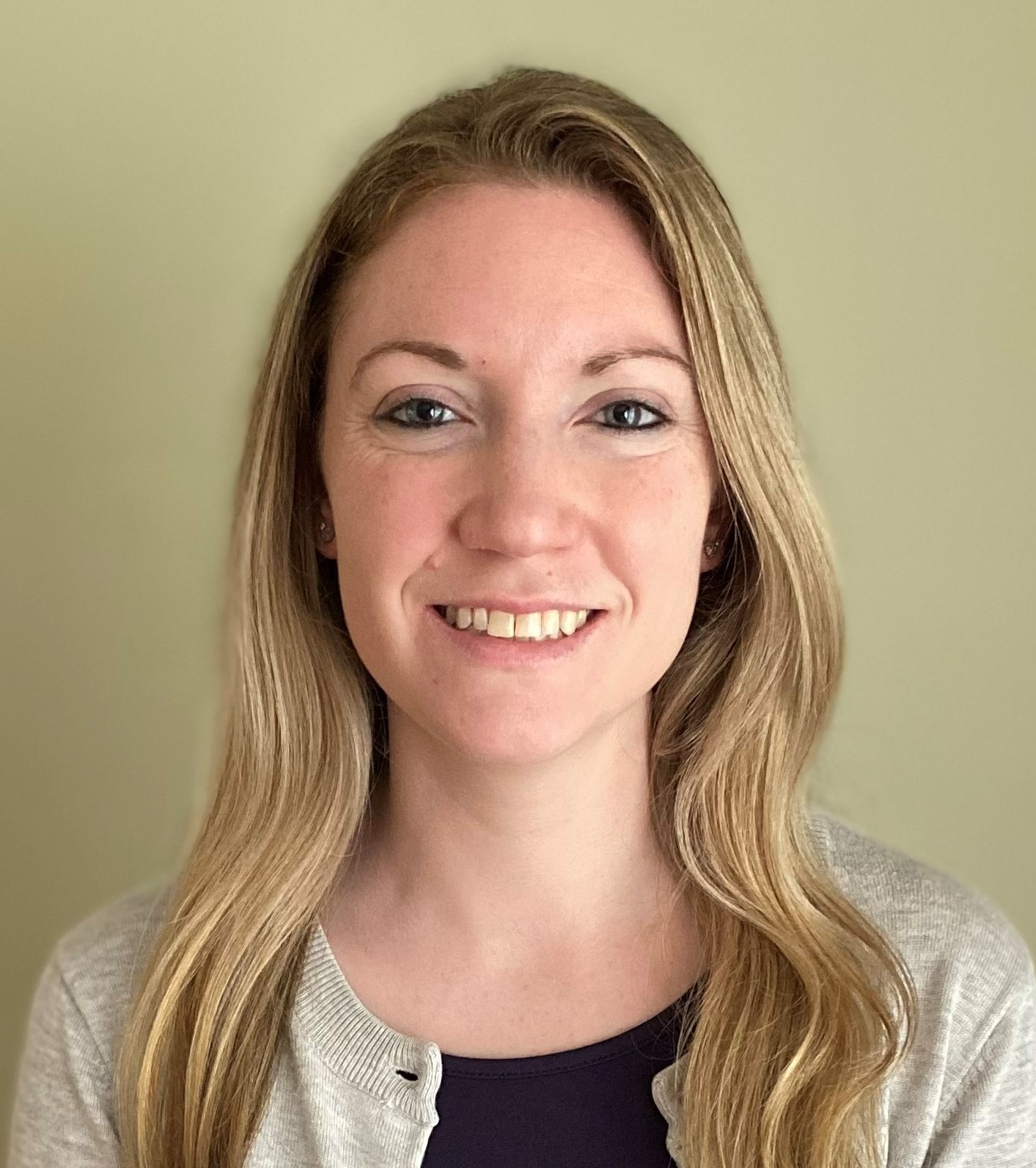 With her impressive rise at TruView, perhaps no one on better demonstrates TruView’s commitment to the growth and success of its employees than Sarah Ewald.

She cut her teeth with TruView as an intern, performing searches and verifications for the Background Screening Division. In a few months, she was employed full-time as a Research Analyst. Unlike many other firms, TruView’s “Dedicated Team Approach” to background screening gives its research analysts the opportunity to learn and perform a broad spectrum of screens for their assigned variety of custom

screening packages spectrum of screens for a select number of Clients. Sarah took full advantage of the opportunity. Within 18 months, she was transferred to the Investigations Division and promoted to Investigative Research Analyst, and 12 months later—proving her ability to excel in progressively challenging roles—Sarah was named, in succession, to the positions of Senior Research Analyst/Investigative Program Leader and, currently, Program Manager – Investigations. In the latter, Sarah manages TruView’s investigative contract with a major New York State agency, requiring the deployment, direction, and supervision of investigators operating across the state; managing evidence; and delivering comprehensive reports ready for administrative hearings or court proceedings. Her responsibilities are complex.

Sarah attributes her success, in part, to her ability to learning lessons in every step along the way. “TruView really committed to people who want to learn and grow within its Team concept,” she says. “I wanted to learn, and each opportunity gave me a chance to increase my skill sets and become more valuable to the Team.” When asked which among her personal traits helped her most in developing those skills, Sarah didn’t hesitate. “You have to pay attention to the details. I would have to say that’s the one trait that helped me the most. Even early on as an intern, while running multitudes of searches for beneficiary cases, it was attention to the facts that led to the completion of several lengthy and involved cases.”

She also put valuable lessons learned about analyzing cases to good use. “Throughout my career, from the internships to now, I have been able to work with people from many different departments, backgrounds, and experience levels, all of whom might have had a different viewpoint about a particular case. This taught me to evaluate cases from multiple angles. In Investigations you always have to consider all the possibilities, and my experiences have helped me learn to do that.”

It’s the culture and leadership at TruView that impresses Sarah the most. “In all the interviews I do, the liaison work with the investigators, internal and external personnel, they all talk about the dynamic of TruView. The all-in teamwork approach. Someone is always available to lend a hand, give advice, or brainstorm through a challenge. It really is a culture of group effort and success, something that I don’t think you find in a lot of other firms out there.”

Sarah says understanding the needs and requirements of her Client are her priority. With multiple points of contact across the state, she has to ensure that special instructions are received, conveyed to the investigators, and carried out in the field. She works her team as a collaboration, not just as a supervisor-to-subordinate relationship. “By working as a partnership with my investigators, I leverage their experience. I trust their judgment to do what is needed, and the relationships I established with them allows for a free exchange of information. That way, I can make the best possible decision that takes their seasoned recommendations into account.”