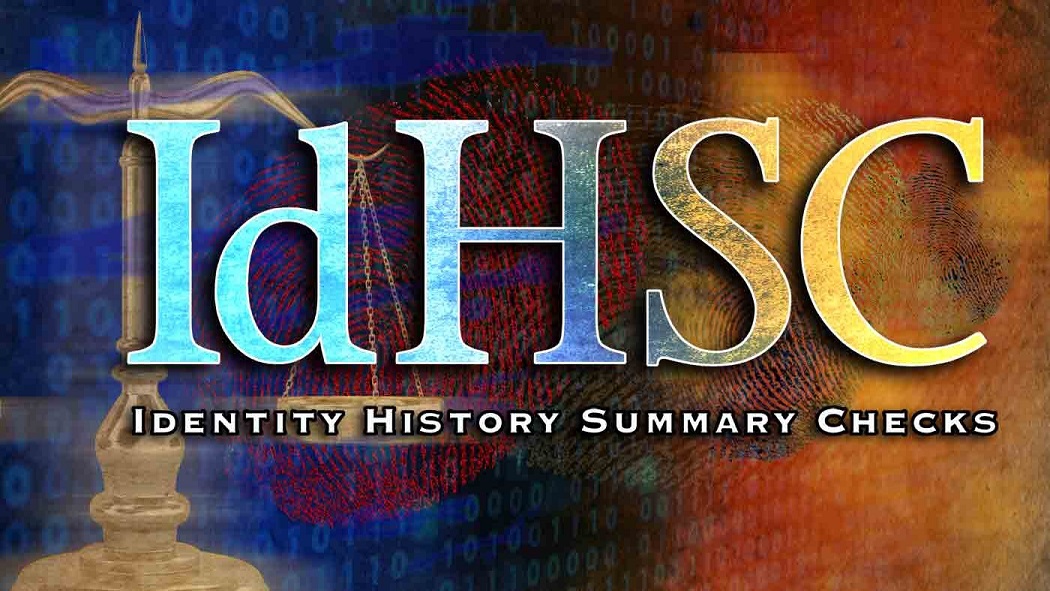 Many governments require FBI fingerprint checks of applicants of non-law enforcement positions with public entities. Recently, for example, the New York State Senate passed a bill that would require fingerprint-based criminal background checks for employment at non-public and private K – 12 schools, statewide. In Maine, the state legislature passed a bill that required fingerprint-based criminal background checks for applicants for positions at certain state offices. And the list goes on.

It is important to know what FBI fingerprint-based criminal checks—or “identity history summary checks”—are and are not. FBI criminal records include reported arrests, dispositions, and correctional transactions, supported by fingerprints. Some fingerprint submissions may be received in connection with federal employment, naturalization, or military service. The FBI database may also contain wanted/warrant information from other law enforcement entities, when reported, and may contain disposition data that is not fingerprint-based if the record is reported to the FBI and the FBI maintains the associated arrest record that is supported by fingerprints.

As part of a pre-employment background screen, the FBI database can only be accessed if the employer has the legal authority under statute to do so—for example, under state statute that have been approved by the U.S. Attorney General. And a background screening firm can search FBI Records of Arrests and Prosecutions only if completed through a fingerprint screen via FBI channeling.

In non-law enforcement pre-employment background screening contexts, fingerprint-based criminal checks can be an excellent tool. However, they are not a panacea. For example, according to the U.S. General Accounting Office, fewer than half of U.S. states reported that 75% or more of the records from their states included final disposition of arrest cases. In fact, no single database from any source provides a definitive, gap-free, real-time compilation of all criminal records. Criminal databases are supplemental—not primary—to thorough criminal background screens, and positive hits derived from them must be verified through the relevant local or state court systems.