TruView was proud to attend the United Veterans Beacon House 25th Anniversary Celebration Gala on October 16 at the Heritage Club in Bethpage, New York. The fundraising event is held annually to honor and support Veterans and their families across Long Island.

The evening was filled with entertaining and stirring musical performances, as well as well-earned recognition and pledges from community leaders for their future support. This year’s Gala featured a solemn “Red Carpet Salute,” in which honored veterans walked the carpet across the ballroom to the stage. TruView President Nick Auletta addressed the 500 attendees in remarks that provided perspective on the realities of combat. The event raised a record $298,000 to help support Beacon House housing and community-based programs.

Founded in 1994 and headquartered in Bay Shore, New York, the Beacon House is a premier provider of services to homeless veterans, with over 24,000 veterans and veteran families assisted, 47 residential units providing shelter, over 100 dedicated staff, and thousands upon thousands of hours each year dedicated to helping veterans regain their independence. It operates on the belief that the true character of a nation is measured, in part, by the honor of those who have served it well. On any given day, hundreds of men, women, and children from the metropolitan New York area benefit from programs that address homelessness, physical disabilities, PTSD, traumatic brain injury, mental health issues, and addiction.

To learn more about United Veterans Beacon House and to donate to its cause, click here.

For more information on TruView’s innovative services, feel free to contact us! 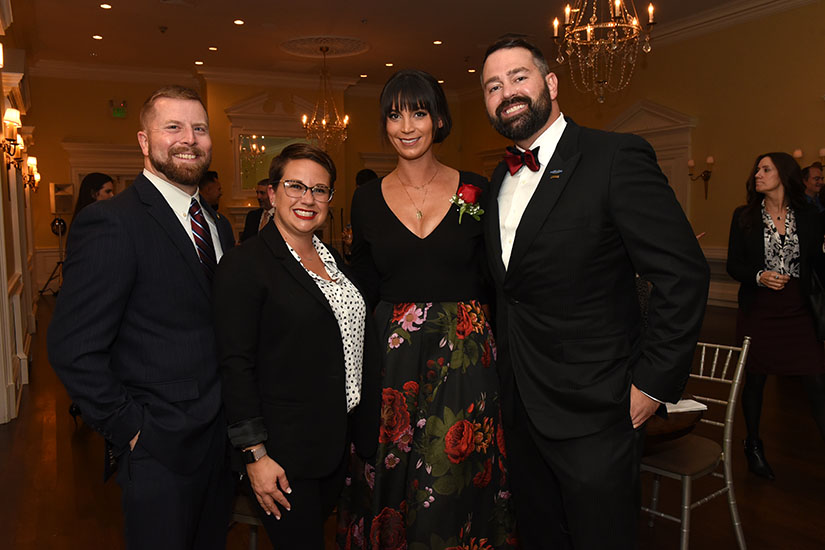 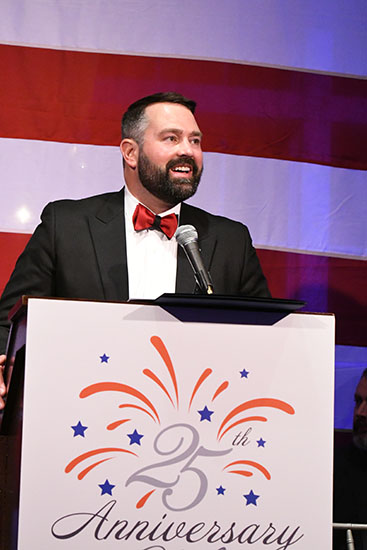