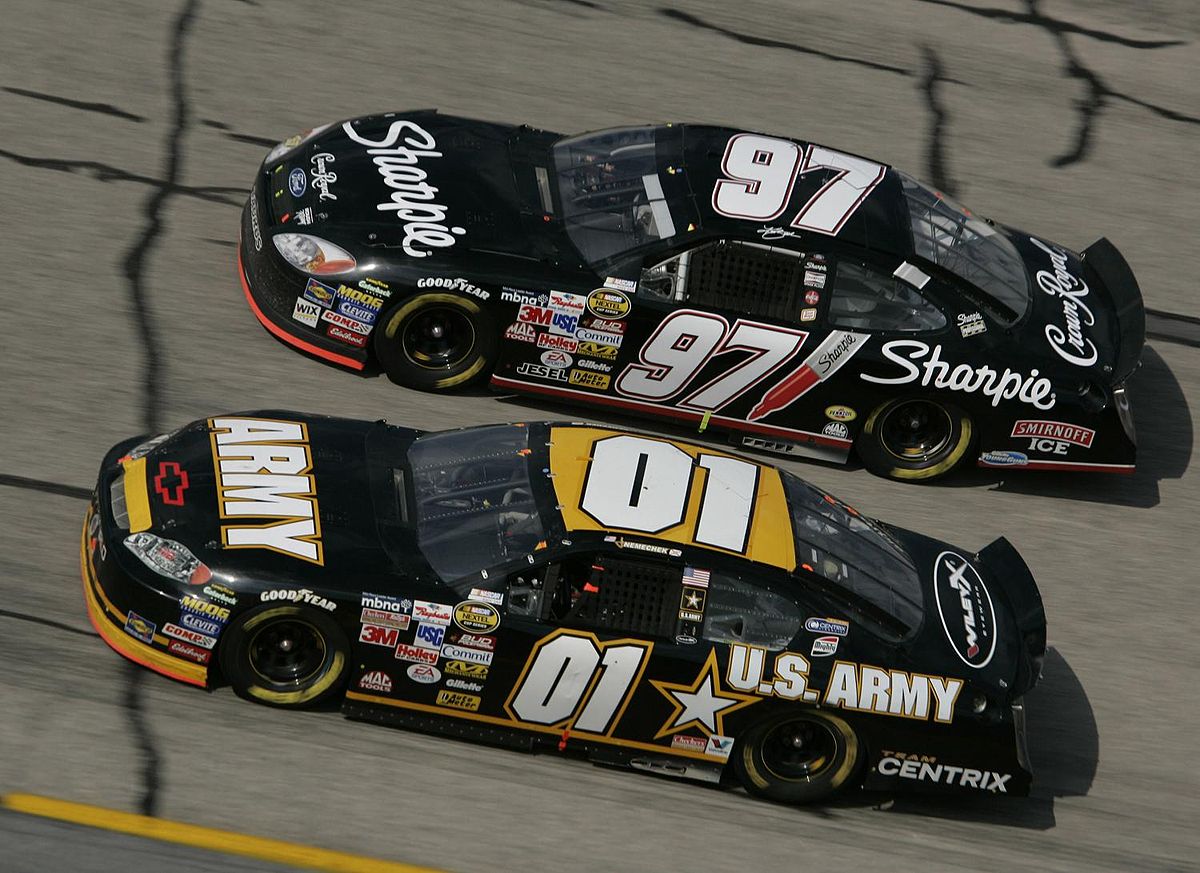 “Move Fast and Break Things!” From Facebook’s infamous guiding mantra to the indelible words of Ricky Bobby in the movie Talladega Nights (“I wanna go fast!”), our country and business culture has always revered speed. The covers of business magazines are plastered with the latest Silicon Valley phenoms who have built companies at near breakneck speed. Now, with the increasing application and acceptance of artificial intelligence, machine learning, and robotic process automation, the pace of business is faster than ever.

The background screening industry feels the pull of technology advancements and the pressures that come with them. As employers compete for candidates in a tight job market, the pressure to accelerate the pace of hiring grows, rolling downhill to pre-employment screening providers. Consumer reporting agencies have adopted exciting new technologies, and some even tout speed (“4-hour criminal record turnaround!”) with no human intervention required! I’ve long believed that technology has the ability to enable and optimize our background screening efficiency, but for this article, I’d like to draw attention to the virtues of keeping people (and their professional analyses) involved in what is a heavily human process.

As a background screening professional, I may be biased but I believe our job is one of the most important—if not of the utmost importance—in the candidate onboarding process. Our screen, in whole or in part, often determines the fate of a candidate’s career, opportunity, or business arrangement. Its importance, I think, warrants concern that focusing so heavily on speed and turnaround elevates technology while downplaying analysis and accuracy.

To add layers and complexity, it’s nearly impossible for the overburdened human resources, compliance, or security professional to have expertise in the ever-changing patchwork of laws and regulations across the multitude of jurisdictions, restrictions, and reportable information. Analysis and accuracy are more important than ever, and this cannot be accomplished without human intervention and, more specifically, expert review through human eyes.

Several years back, the background screening industry underwent a similar market pressure to drive prices down. This pressure caused many providers to move their operations overseas to lower overhead costs. After years of downward pressure to lower costs, the market began its own self-correction, as consumers became more concerned over where their data was being sent by the providers and the providers’ clients, rightly so, demanded background reports of greater quality. While several companies have maintained their international verification and data operations, one of the most common questions we’re asked during a proposal process is where our employees are based and whether we use overseas contractors to complete our background screens (we never have and never will!). I see similarities in the pendulum swing experienced in the market drive for lower costs to the current drive for the fastest turnaround time, analysis, quality, and accuracy be damned.

Having read this far, and I’m glad you have, I’d like to take a moment to brag about the tremendous team I have the pleasure to work with at TruView. I’ve often remarked that we are “Enabled by Technology but Powered by People,” and our company’s focus on accuracy and analysis is because of those people. Our team takes tremendous pride in our industry-leading dispute rate (a fraction of a percentage point), as we believe there is no greater task in our partnerships. I’m excited where the latest technology will take our firm and our industry, but we remain steadfast in our commitment to the keen interpretation and eye of a trained analyst.

To be clear, the increased use of technology is a net positive for the background screening industry and will lead to increased innovation and better experience for clients. Similarly, the drive for lower costs, while damaging at first, led to innovation and creativity that shaped the industry and provided a more favorable cost per investigation, which in turn increased employers’ acceptance of background screening. I feel strongly that our industry will continue to storm, form, and norm around the current technologies to create a better background screening experience. However, the current average dispute rate among consumer reports—a regrettable 10%—leads me to believe that we are still at the onset of this next stage of innovation. While we continue to develop and innovate, we should not lose track of the important edge that the “human” part of the business plays in the quality of a consumer report. Today, accuracy and analysis are more important than ever. Your next candidate is counting on it.

Nicholas M. Auletta, CPP, is President and Owner of TruView BSI, LLC. He actively administers to TruView’s operations and services for over 750 Clients. Nick’s successful business experience includes over 12 years in strategic leadership positions in the security, background screening, and investigative services industries, and he is active in the Long Island business community. Nick is a graduate of the United States Military Academy at West Point. A former Captain in the United States Army, he served as an Active Duty U.S. Army Infantry Officer, earning Airborne, Ranger, and Combat Infantryman qualifications, with military experience that included three tours and 44 months of deployed time to the Iraq combat zone. Nick is a Certified Protection Professional (CPP) designation and serves on New York State Governor’s Security Guard Advisory Panel. A tireless advocate for military veterans’ issues.

The Case of the Slanderous Woodchuck: A TruView Investigation