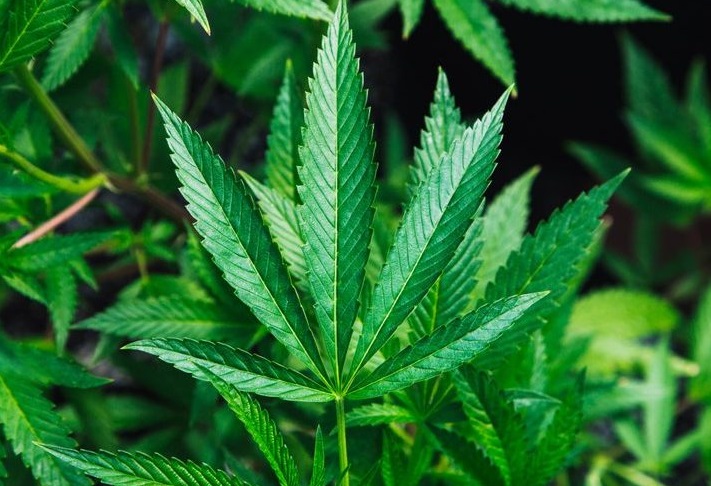 Recent legislation at a glance…

Illinois Legalizes Marijuana for Recreational Use: On January 1, 2020, it will be legal for Illinois residents 21 and over to use and possess up to 30 grams of raw-form marijuana purchased from a state-licensed source. Use is restricted to private property, away from minors. Illinois joins 10 other states—Colorado, Washington, Alaska, Oregon, California, Maine, Massachusetts, Nevada, Michigan, and Vermont, as well as the District of Columbia.

Legalizing cannabis does not prevent employers in Illinois from implementing “reasonable” workplace policies against employee impairment at the workplace, on the job, or while on call, including the implementation of zero tolerance and “drug-free workplace” policies, as well as drug testing, should the employer have a “good faith belief” that the employee has used on the job. Penalties may include up to and including termination of employment for violations so long as they are applied in a nondiscriminatory fashion. While the law asserts to protect employers from litigation for exercising good faith anti-drug workplace policies, Illinois employers are strongly cautioned to consult their attorneys in this matter.

Ohio Medical Marijuana Law Becomes Operational: In January 2019, Ohio’s medical marijuana law took effect, making it one of 33 states to legalize medical marijuana. Employers are not required to accommodate employees who use medical marijuana and have within their discretion the right to establish workplace policies on drug use as they see fit. However, as always, legal consultation is essential!

New York City Bans Pre-Employment Marijuana Testing: In May 2020, it will become illegal for New York City employers to conduct drug testing for marijuana or THC as part of a pre-employment background screen. There are numerous exceptions to the ban, such as applicants for police officer, construction workers, commercial drivers, teachers, doctors and nurses, and so forth. Testing for jobs that fall under federal jurisdiction or federal contracts is also exempt from the law. Under this law, testing for other drugs for employment is permitted. While drug testing is typically performed in “panels” that include a range of drugs, TruView can provide drug tests that omit the marijuana component. Again, consult your attorney!