Since 2005, the Nassau County (NY) Department of Social Services (DSS) has earned praise for its efforts in combating Medicaid and welfare fraud, waste, and abuse. And, throughout those 13 years, the TruView Investigative Team has been at its side, a partner in a remarkable success story.

Working under the direction of the DSS Medicaid and Entitlement Fraud Investigation Services Unit, TruView’s contract team of 10 accomplished investigators execute technical, team-based investigative operations that expose provider and recipient fraud in the welfare system. They provide crucial evidence with which the DSS and County District Attorney use in recovering millions of dollars and bringing fraudsters to justice.

At early October press events, Nassau County Executive Laura Curran recognized the enormous success of the program and highlighted “the outstanding work of our DSS Investigations Unit… that continues to aggressively root out welfare fraud, waste, and abuse.” Curran reported that from January 2017 through June 2018, the County achieved a cost saving of $28 million throughout all program areas, (Medicaid, Public Assistance, Day Care, and SNAP), which includes $16 million in recoveries (through liens and other recovery means) and $11.7 million in cost avoidance.

“Incredibly, $103 million that has been saved since 2014. That is serious money,” Curran said. She notes that by using the latest advanced in detection technology, the DSS Office of Investigations continues to discover new schemes and scams by individuals who try to cheat the system.

In fact, TruView has been the investigative partner in saving County taxpayers over $160 million in welfare fraud recoveries and cost avoidance since 2011, with many millions more going back to 2005. Our Team is proud to be a part of what many have recognized as the standard for public – private investigative partnerships in the state of New York. 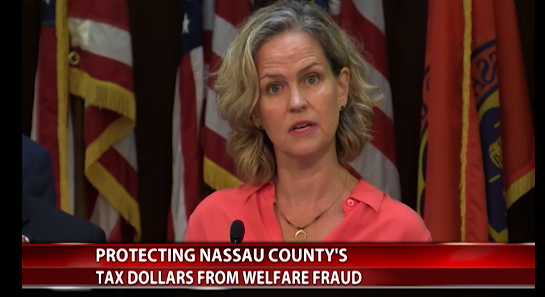 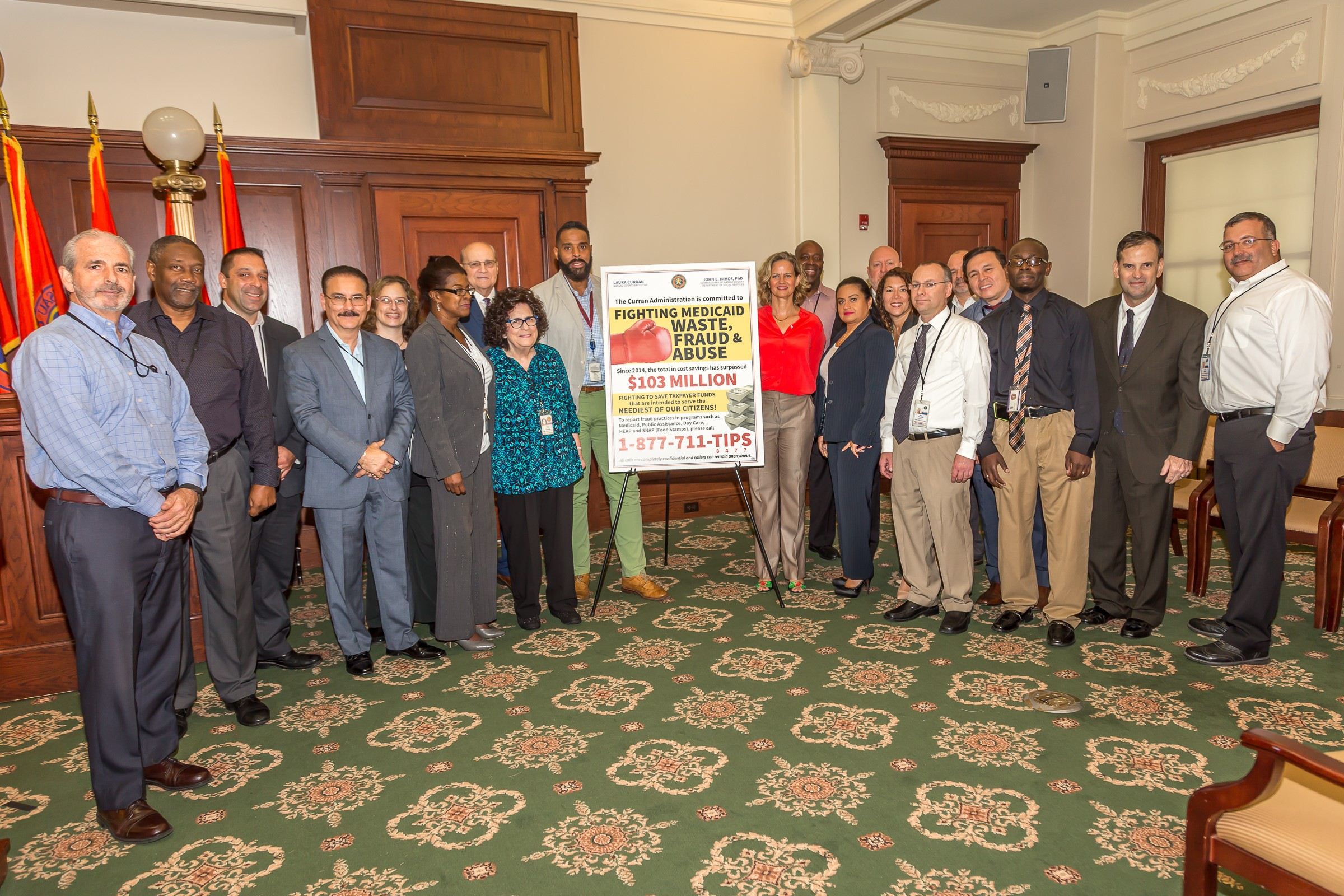 Above, Nassau County Executive Laura Curran announces millions in taxpayer cost savings through the work of the County Department of Social Services Office of Investigations. TruView has been an important part of that success since 2005.

Food for Thought: Resumé Fabrication and the Importance of Employment and Education...